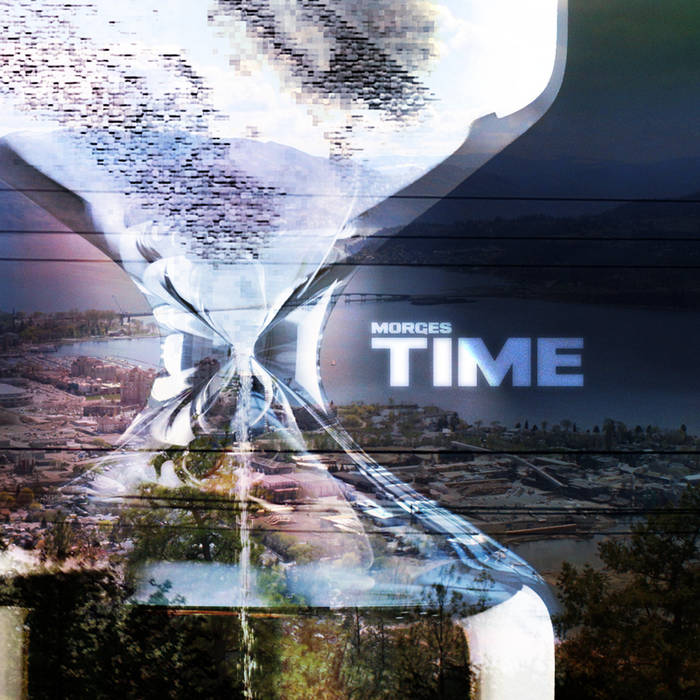 Mixed and Mastered by Morges.
Beats by Morges, Jon Hype, Mass Appeal and Solo Seven.
Recorded in 2011-2012 by Morges in Kelowna, BC.

Released by The Foot (Kelowna, BC) in association with Potent Dope Entertainment (Vancouver, BC)

Artwork by Yellow Fox Creative. www.yellowfox.ca
More from The Foot at www.kelownahiphop.com
Follow me at www.twitter.com/morjis